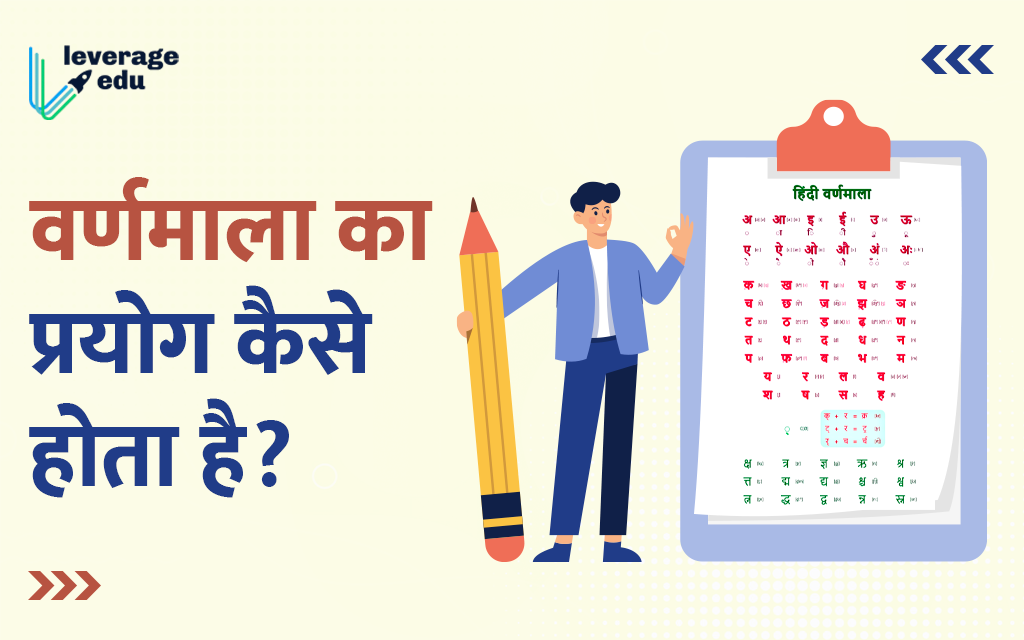 What is the alphabet called?

The expression of any language is known through sounds. When we speak what is called sound. Through this we express our thoughts and feelings and convey them to the person in front. On the other hand, if we want to write thoughts and feelings, then we have to use symbols to write these sounds. These symbols of sound are called letters. The smallest unit in a language is sound or letter. A group of letters is known as a letter. A varnamala is formed by combining all the varnas or letters. The arrangement of letters in a systematic group is called alphabet.

In Hindi grammar, the Hindi alphabet is divided into two parts.

Those syllables, whose pronunciation does not require the help of any other syllable or syllables spoken independently, are called vowels.

The number of vowels in the Hindi alphabet is 10 on the basis of quantity.

In Hindi Varnamala, there are three types of vowels based on pronunciation.

The following is the classification of vowels in Hindi grammar.
1- On the basis of the height of the tongue –

2- On the basis of raised part of tongue –

3- On the basis of the position of the lips –

4- Based on the tension of the tongue muscles –

must read Anuswar in Hindi

The letters which cannot be pronounced without the help of vowels are called consonant letters (Hindi Vyanjan).
Eg – A (Q+A)

Consonants are written in two ways ,

There are 3 types of consonants in the Hindi alphabet (Hindi Varnmala/Alphabet).

The consonants in which air comes out of the lungs and touches a particular place (gut, palate, pharynx, teeth and lips) while pronouncing it, are called touch consonants.

The total number of touch consonants in the Hindi Varnmala (alphabet) is 25.

The letters which are pronounced in the middle of the alphabet (between vowels and consonants) are called Antastha consonants.
For example, the final consonant – ya r l v

The consonants in which the air feels friction/rubbing in the mouth, it is called hot/conflict consonant.
For example – hot / conflicting dishes – shash sah

The first, third, fifth consonants of each class are called small consonants. For example,

The second and fourth dishes of each class are called aspiran dishes. For example – b d ch jh d dha f bh

How many letters are there in Hindi alphabet?

How many consonants are there in Hindi?

There are total 39 consonants in Hindi, of which 33 consonants are standard Hindi consonants, four are combined consonants (ksh, tra, gna, shr) and two are utkshtt consonants.

How many letters are there from A to G?

Hope you enjoy Alphabet’s blog. If you also want to study abroad then call on 1800 572 000 todayLeverage EduBook a free 30 minute session with an expert.

The post Where is the alphabet used? appeared first on Leverage Edu,